by landracer
In getting all the electronics assembly equipment, I figured my projects deserve a fighting chance. So why not? All that stuff, it was practically free, I couldn't say no. For the money invested, I'm only out a few beers

by typ155sportline
What did the results bring last weekend in Colorado spring Airport ?
Did the racecar run well ?

Also very curious about status of rattrack for the masses.

by landracer
@typ155sportsline- I'll do the best I can answering all that. 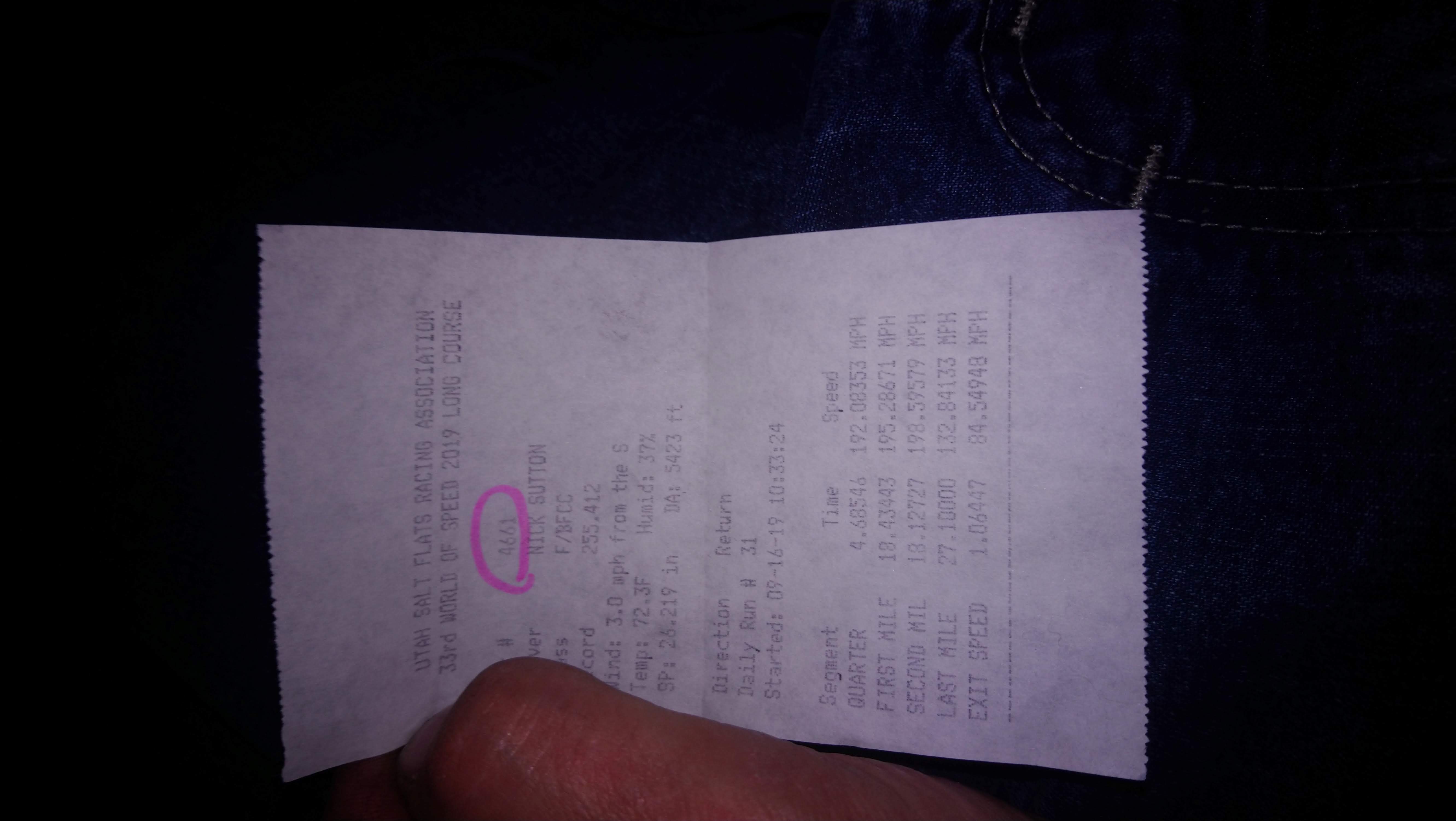 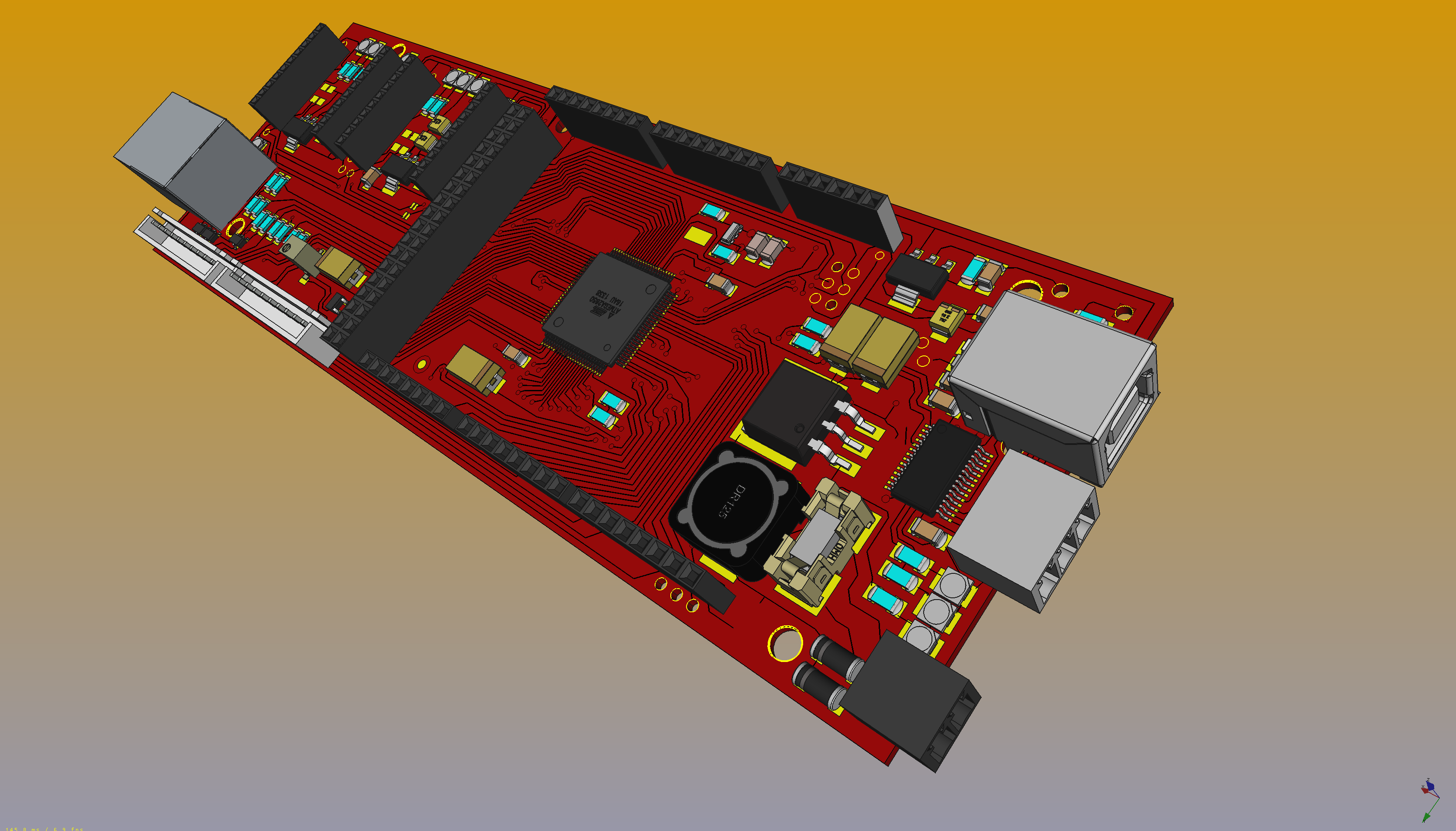 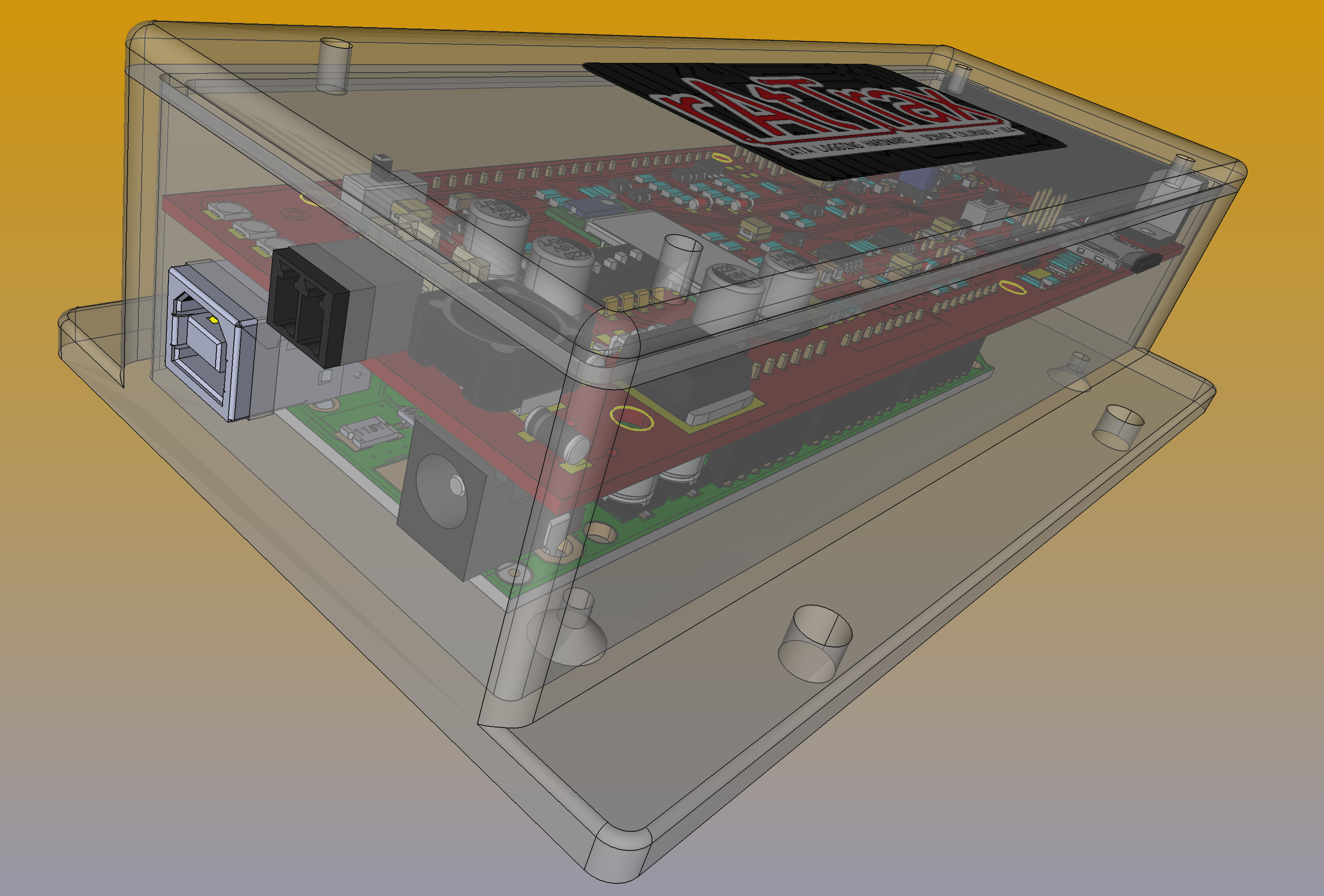 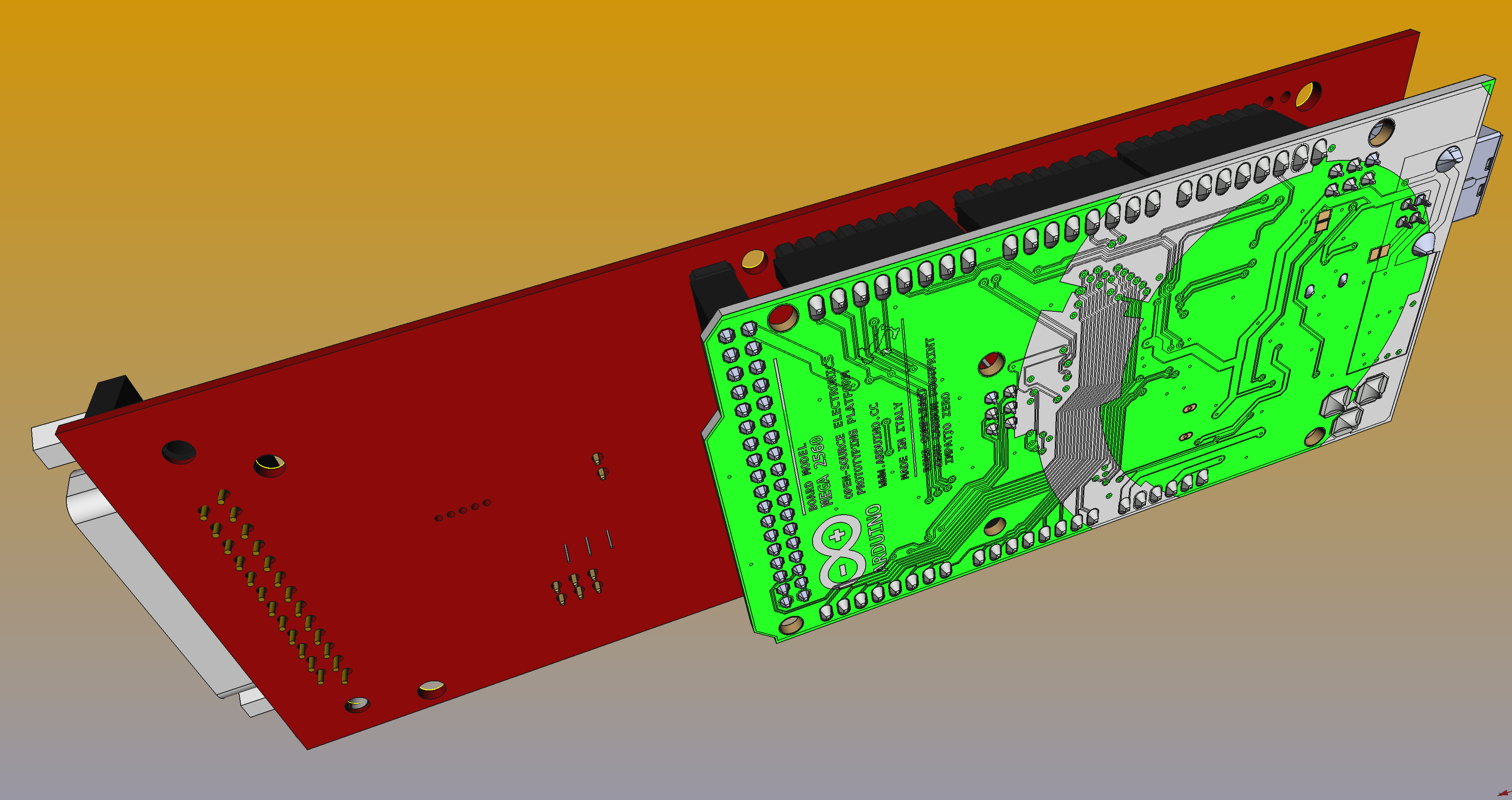 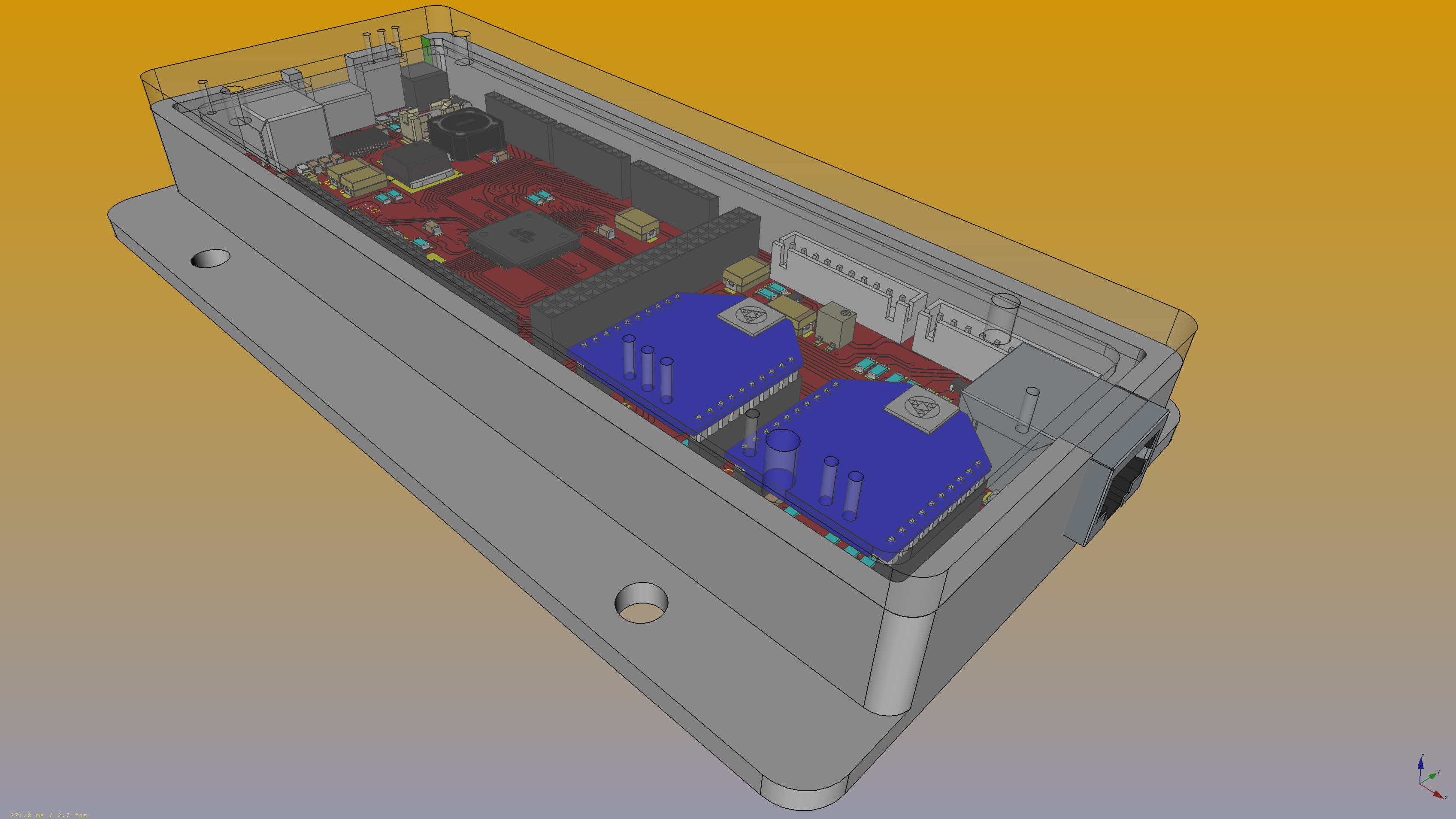 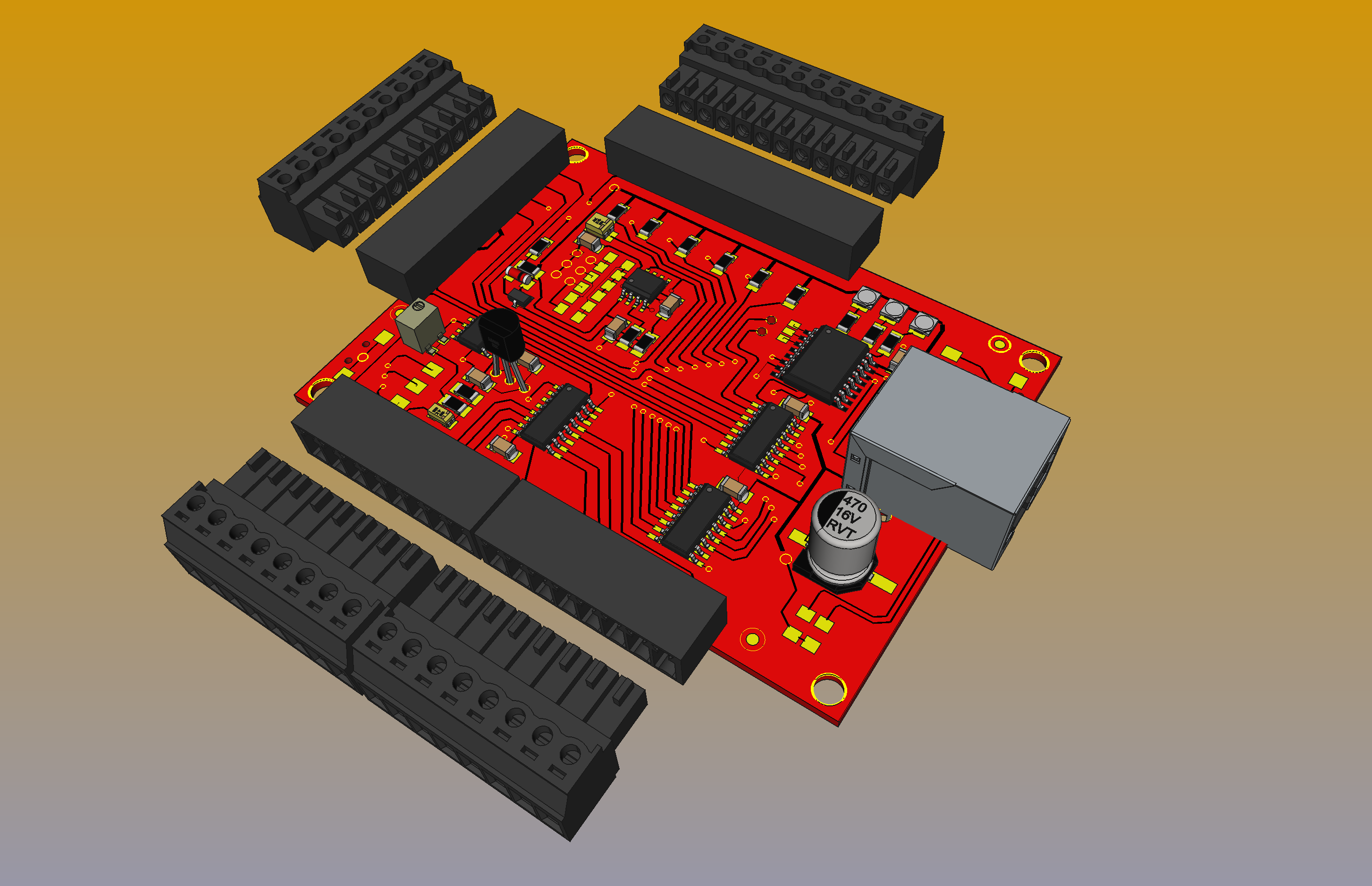 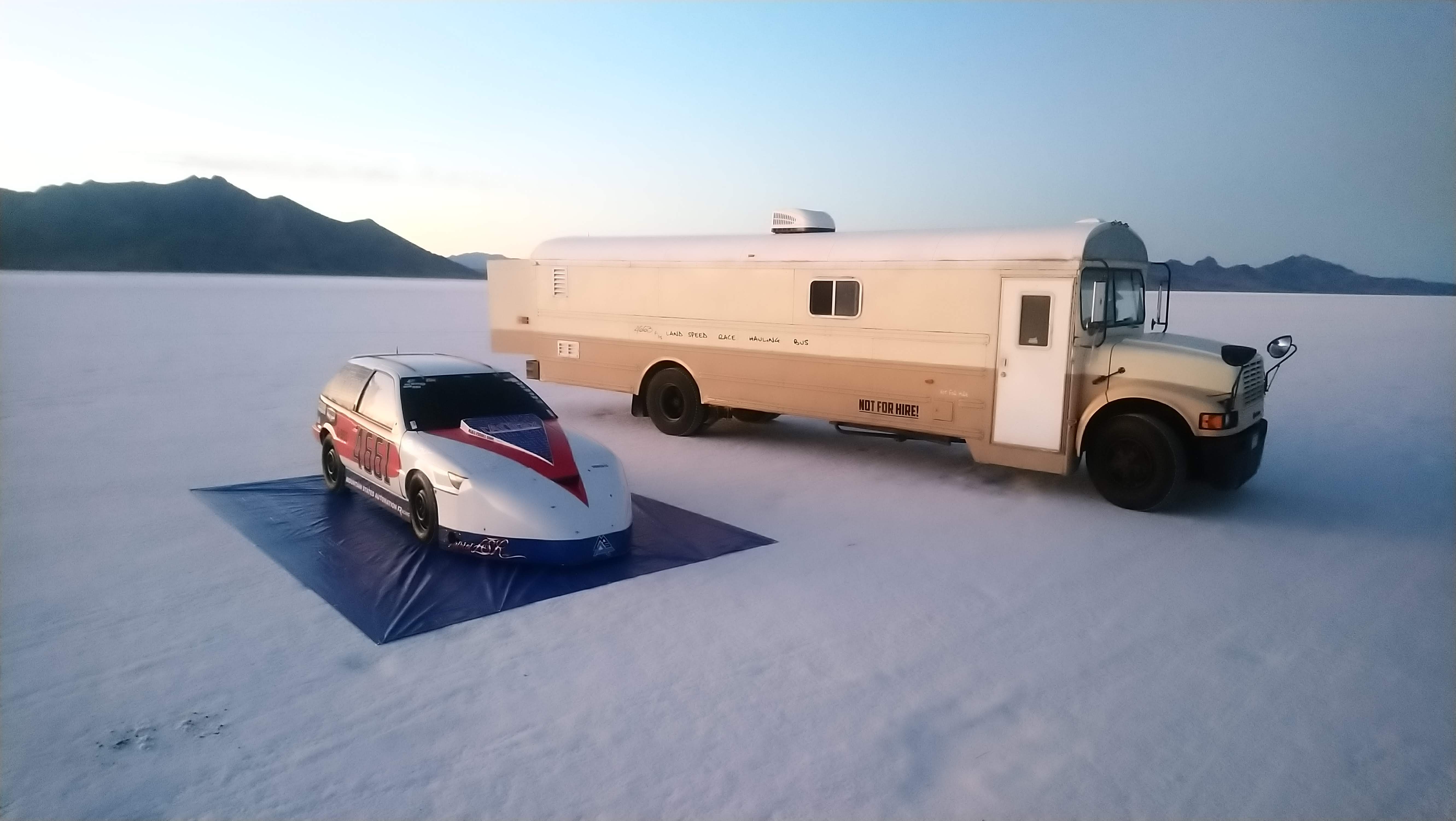 by designer2k2
This is so awesome

by landracer
This is a port of another app, native android. Just a preview..(does NOT interface with MD yet) Far from done. Like super far.... But as I get this ticking with MD code, I'll post post this code to github. MIT license. anyone with a working Android SDK and a working MD unit want to help...? Hit me up, same address as above.